Sustainable technologies and innovations as a contribution to environmental technology and as a guarantor of employment for medium-sized businesses in Rhineland-Palatinate.

Networking of business and science

Knowledge transfer and know-how exchange between all participants of the environmental technology industry through a competent network.


Systematic development of innovation potentials that play a key role in the transition to a green economy.

Become a member of a strong network

7 members from the environmental technologies network Ecoliance took part in the event “The energy of the future for business and industry” initiated by the Ministry of the Environment in Mainz on 31 January. The aim of the event was to identify the needs and requirements of industry and business for energy policy development and to discuss measures and priorities together.

Following keynote speeches by Frank Peter (head of Agora Energiewende in Germany) and Professor Martina Klärle (Frankfurt University of Applied Sciences), Ecoliance members Pyreg GmbH and the energy supplier EWR AG as well as (for industry) BASF AG formulated their demands to politicians. In the following discussion round, Ecoliance board member Arndt Müller explained the biogas strategy of Stadtwerke Trier. The board of Stadtwerke Speyer, which is also a member of the Ecoliance, called for a revision of the “Roll out” of “Smart Meter” because they only pay off in the case of higher consumption. Professor Oliver Türk of TSB Bingen criticized that the internalization of external costs was not taken into account for fossil fuels. He also said that the material flow management approach was missing in the overall view.

Minister Ulrike Höfken presented the measures and offers of support by the state and declared that further work would be done on the necessary framework conditions and that the dialogue that had begun would be continued. 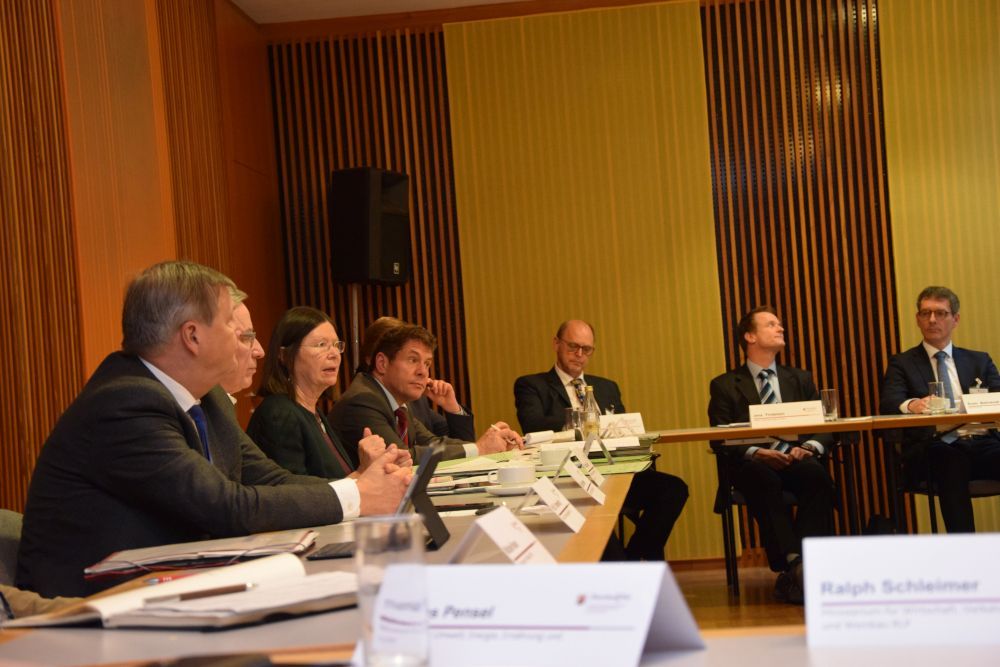 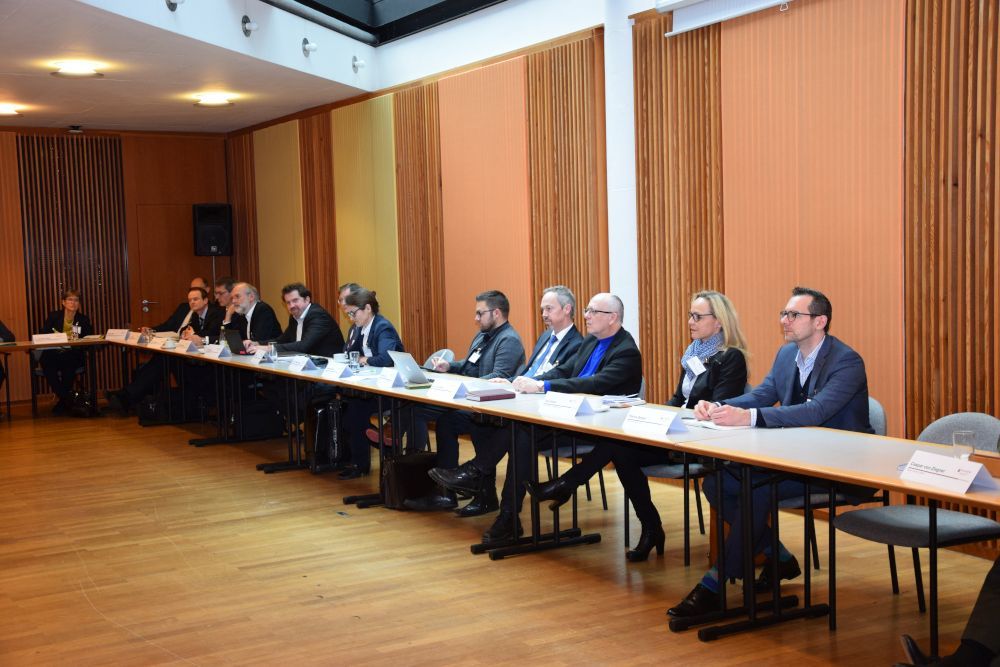 We are happy to keep you informed about activists and events of the environmental technology network
Ecoliance Rhineland-Palatinate. Simply register for our newsletter.
Subscribe to our newsletter!
© 2019 Ecoliance Rheinland-Pfalz e. V. Designed by MakeMyPage.